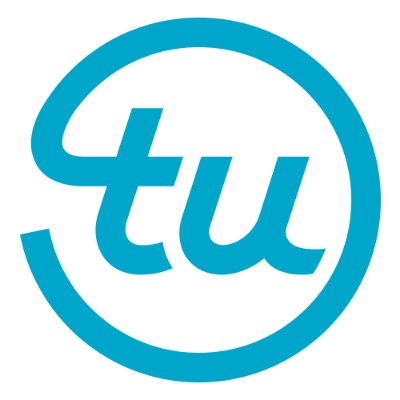 (Image used under: Fair Use doctrine)

Most credit reporting companies have made it as difficult and cumbersome as possible to get a credit freeze because they desperately hope that by putting barriers in your way, they can discourage you from doing it (in my opinion). That said, Transunion has suddenly decided to offer FREE freezes to everyone, even people who live in a state that allow them to charge a fee. Not only that, but they are also allowing you to do it through an ONLINE system rather than a cumbersome certified mail system.

I'm so shocked I had to to confirm it and here it is. There's no telling how long this will be the case so make sure you get it done now while you can.

(Image used under: Fair Use doctrine)

TransUnion becomes the first credit reporting company committed to providing U.S. consumers in all 50 states and the District of Columbia with the ability to freeze their credit files, should they feel that step is warranted.

The pricing is as follows:

Before, there were only certain states with freeze laws, but Transunion is making the move to allow freezes anywhere!?

That's a surprising move. With this, they've basically voluntarily shot themselves in the foot as far as selling credit monitoring services.

This is probably some kind of public relations "first strike", but as long as there aren't any scary drawbacks or fine print (and it doesn't appear there are any so far), this is awesome. Let's hope the others follow suit.

" />
Goodbye Identity Theft. This course will make you tangibly safer from ID Theft today than you were yesterday. 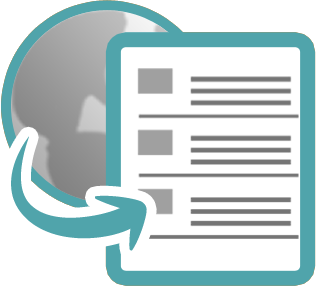 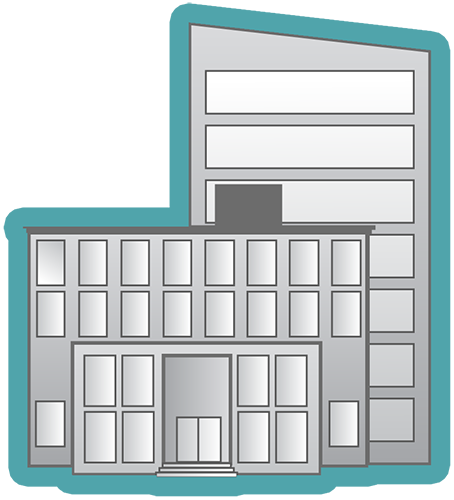